How IBM made me a good consultant

My first career at IBM taught me how to be a good consultant. That’s where I worked hand-in-hand with customers to plan and install large mainframe systems in cavernous rooms to support their business. Lead times were often 6 months to a year, and downtime was not an option. The turnover had to go smoothly because their businesses depended on it.

At the time, I did not know how important these “soft skills” were, but now I look back on that time as creating the foundation for my success as a consultant (which by the way, is NOT about technology!)

I need to thank IBM, my first employer, for teaching me these skills in the service of their work. I doubt I would be as successful today in my role as a consultant.

If you are interested in becoming a consultant or improving your consulting success, look for my upcoming book, Fizz! How to Succeed as an Independent Consultant, which will be published January 1, 2019 by Wisdom Editions. In the meantime, feel free to connect via LinkedIn! 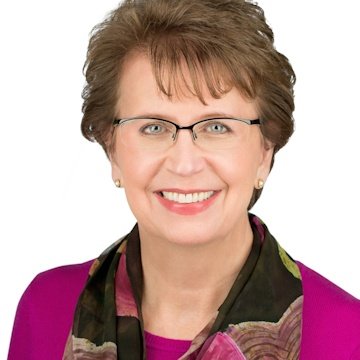 Fizz! How to Succeed as an Independent Consultant author Cathy Perme also wrote Confucius in My Cubicle: Practical Wisdom for the Leader in All of Us, released by Wisdom Editions. 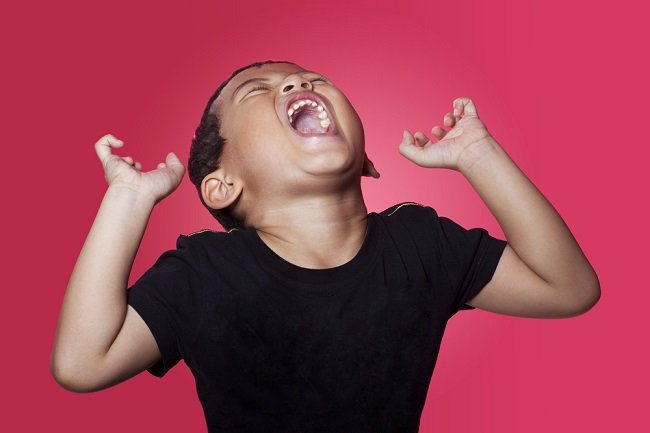 Getting Trapped in Your Client’s Culture

One of the biggest traps you can walk into as a consultant is getting sucked into your client’s culture.  Especially if it is somewhat dysfunctional (as many are, otherwise why would they need us?) we can find our tolerance slowly rising until at some point we are colluding with them.

How do we get “bought in?”  Initially we probably challenge their culture because it is getting in the way of their success, or is maybe even what they asked us to do.  But as time goes by and we get repeat business, a “cultural haze” may set in.  We may start understanding why they can’t do such and such; find ourselves making excuses for them; and forgiving them for their culture as if they were the victims of it.  Bingo!  We are now colluding with them.

It takes real courage to identify and deal with this straight up, both for yourself as well as the client.  As a consultant, this client might have become an important part of your business portfolio – and rocking the boat may mean losing business. If you don’t address this when it starts happening however, the consequences may be worse!

I had an experience with this about 20 years ago when working with a large organization.  Over a four-year time frame I worked my way across various departments, getting more and more frustrated with what I was noticing and called their “bus stop” culture.  In any given meeting, there would be a different group of participants every thirty minutes.  There were always people coming in late and people leaving early, regardless of the agenda or the objective.

Decision-making became convoluted as a result, because if a decision WAS made, it always had to be revisited, which happened over and over again. Ground rules, group interventions, and leadership escalation did nothing to ease the “bus stop,” because it was all about power and influence.  The more important you were, the less likely you were to participate in an entire meeting, and the more insistent you were that your agreement be secured before a decision was made.

I knew I was getting burned out with this client, but agreed to take one more job – a five-month facilitation effort with a major project, nice money.  I did the best I could in facilitating this “bus stop” culture to make progress and develop a product.  The last session was dedicated to finalizing the product that 20+ people had worked on for nearly half a year.  We were stopped cold in our tracks when one of the participants, who had not shown up since the first workshop, said she did not agree with the resulting work product and would fight its adoption.

I just lost it! I lambasted the poor woman for opening her mouth and ranted that I had never worked in such a dysfunctional organization!  I openly vowed never to work with them again.  My co-facilitator was racing across the room to drag me out, but it was too late.  I was later called on to apologize publicly, which I did.

Whew! This was not my finest moment. But I learned something important that day – that I can’t just stuff my feelings about an organization’s culture, make nice and do the work.  I have to find a way to address the dysfunctions with them, even if it means lost business.

This lets me live and work with greater integrity, and is less damaging in the long run for me and for my clients! 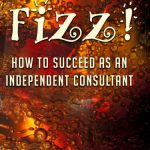 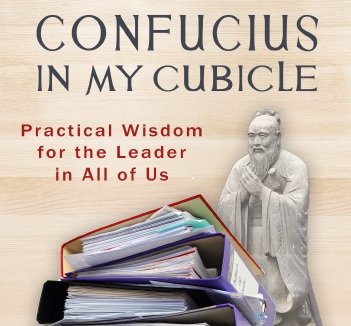 Latest News from Our Team